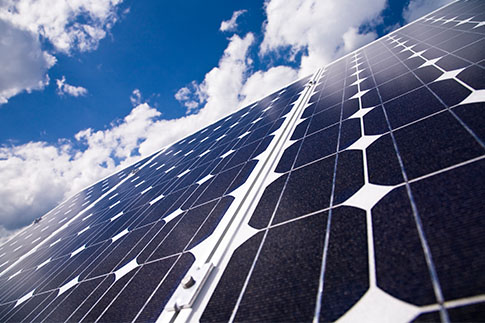 Peak demands can stress the capacity of power networks, particularly in the summer when many consumers use multiple appliances such as air-conditioning at the same time.

SP AusNet’s Distributed Energy and Innovation Manager, Terry Jones, said “SP AusNet is committed to providing our customers with a safe and reliable supply of electricity through efficient investment.”

“As such, we have used varying demand management initiatives, including embedded generation and demand management techniques to financially incentivise large business customers to modify their demand, within our Victorian electricity distribution network.

“Our two-year trial using MPower’s technology is another example to explore customer solutions to reduce peak demand,” he said.

MPower has designed a system to solve peak demand issues.

This technology is flexible, scalable and easily integrates with domestic electricity infrastructure, providing a viable solution to this common problem.

Put simply, the system monitors power demands in individual households and stores power that is utilised in peak-load periods, thereby reducing the demand on the network and energy costs for the householder.

MPower Projects Managing Director, Anthony Csillag said “MPower is proud to be working with SP AusNet on a project that has the potential to change the way households access energy”.

“We view this technology as the future of residential power distribution with many utility companies turning to energy storage systems as a solution to existing infrastructure constraints”, he said.

MPower has extensive experience in power storage and conversion and is committed to developing power solutions across a range of capabilities.